Three Squirrels: How an Online Nuts Business Became a Sensation and a Magnet For Private Equity

Three Squirrels is an internet phenomenon, an emerging food brand and a remarkable success in charming consumers in China.

Despite its lighthearted name, Three Squirrels seems set to grow into a heavyweight. The two-year-old startup from Anhui Province has managed to turn a relatively mundane product, nuts, into a higher-valued snack for the young generation. It has become the largest retailer of snack food on Taobao and TMall, the two e-commerce platforms of Alibaba Group. 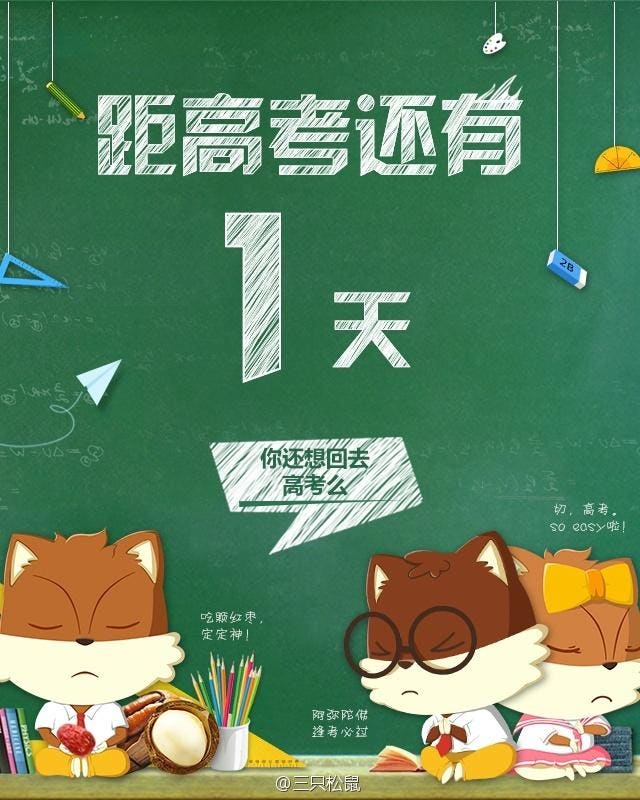 So it is no wonder that Three Squirrels has successfully attracted funding from private equity investors. In March this year, the company completed its latest funding round and received a total of $16 million (RMB 100 million) from IDG Capital Partners and Capital Today, two of the leading private equity firms operating in China. Both PE firms had funded Three Squirrels in previous rounds.

But it is not only investors who are interested in Three Squirrels. Its marketing success is now studied at business schools in China, held as a homegrown example of blue ocean strategy. This is a surprising achievement for such a young company.

Getting to know the Three Squirrels brand is like entering a different world, a world created for millenials. The brand is based on three cartoon squirrels, each with its own teenager personality played out in animation clips. These squirrel characters interact with customers through their public WeChat accounts. The company differentiates itself on customer service, and even invented new lingo to fit its brand image. On the customer service hotline, customers are addressed as ‘owners’ (as in ‘pet owners’) and a purchase is called an ‘adoption’. The product packaging shows attention to detail that is much loved by consumers — each box of nuts come with a packet of wet tissue, a bag for placing shells, and a nut cracker, if applicable. Several competing nuts brands in China have now copied some of these marketing tactics and packaging features, perhaps a flattering sign that Three Squirrels is indeed a market disruptor.

The rags-to-riches story of 38-year-old founder Zhang Liaoyuan has also become a familiar tale for China’s younger generation. Coming from a rural village in southern Anhui Province, Zhang had worked odd jobs for about nine years, ranging from factory work to selling VCDs and iced drinks in street stalls, before he landed a job at a foods company in Anhui that specialized in nuts. He rose through the ranks and became a senior director in sales. In 2011, Zhang launched the online store Coconut for his employer. Although a commercial success, hard lessons were learned when, from day one, the popular store received more orders than it can handle, resulting in huge backlogs in delivery. Zhang spent months to rebuild the brand’s reputation. Exactly a year after launching Coconut, he left to start his own business. This was the prelude to Zhang’s founding of Three Squirrels. 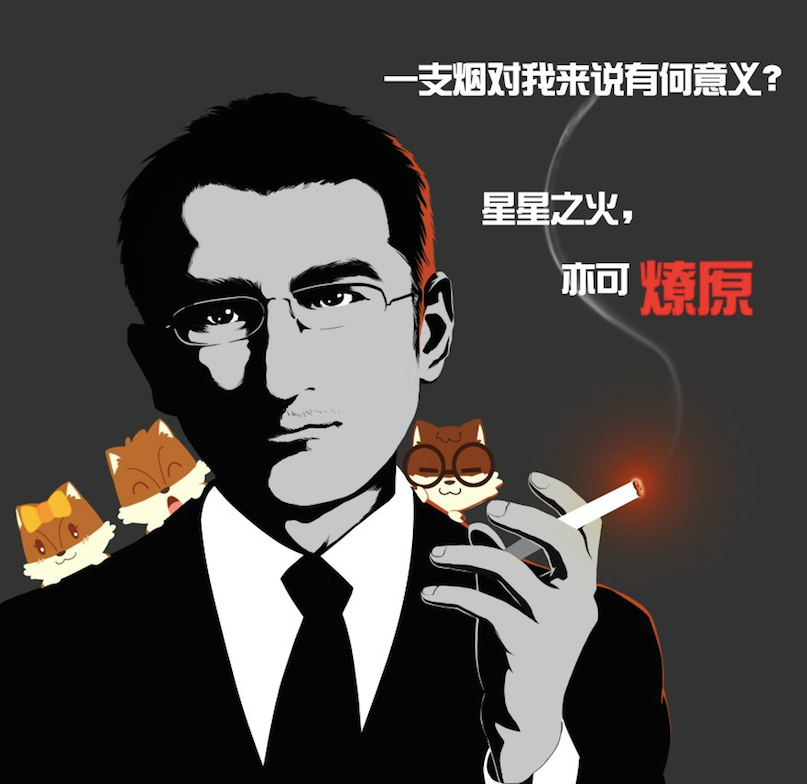 There is another group of unlikely observers watching Three Squirrels with interest — local governments in China’s agricultural regions. This time the curiosity is focused on how the young company will overcome its logistical challenges. In January this year, when Three Squirrels made a staggering $25 million in sales, it also paid out $130,000 (RMB 810,000) to customers in compensation for delayed deliveries.

For years, local governments have hoped that internet technologiescould offer a solution to the problem of oversupply in agricultural products. It is, of course, a problem with broad implications in the local economy and social stability. On one hand, internet platforms are now connecting consumers to retailers of agricultural products. At least this is the case for niche products and foods sold online, such as for Joyvio, owned by Legend Holdings, which sells fresh high-end grocery products and wines. There are also midrange options, such as Zhudaxian, a crowd-funded online shop supported by 2,000 investors, which sells grains and dried foods.

On the other hand, resolving the oversupply of an agricultural product involves a whole supply chain. This is the challenge for Three Squirrels. Nuts are imported from various countries including the US, Brazil and Australia, as well as sourced in China. They are then processed in China and other Asian countries, and sent to one of three logistics centers in Beijing, Wuhu or Guangzhou. To strengthen its nationwide delivery network, a new logistics facility is planned in Chengdu. How companies like Three Squirrels respond to surges in demand would be relevant to how local governments think about managing surges in supply.

But for now, celebration is in order. Three Squirrels and tens of thousands of fans will celebrate the company’s second anniversary on June 19, and growing pains certainly wouldn’t stop the party.